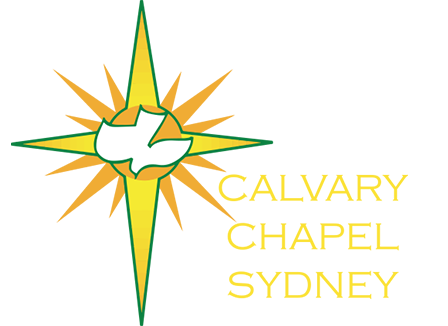 Ben was born and raised in San Diego, California. At an early age he decided to follow Jesus, but it was not until university that he began living for Him. God used an atheist professor to prompt him to examine his life and consider his future: would he live for God or himself? He decided a life in service to Christ is the only one worth living.

In 1995, Ben began serving in children’s ministry in his home church, Calvary Chapel El Cajon (now Calvary Chapel Jericho Road). While studying to obtain an Associate’s Degree, Ben met his future wife, Laura. They were married in 1996 and continued to serve God with the youth and a home fellowship.

In the same year he was married, Ben began his career as a Local 5 Mechanical Insulator, a trade which he worked in for about 11 years. They were blessed by God in 1999 and 2002 with two sons: Zed and Abel. It was in 2002 Ben sensed a call to ministry as a pastor, and in 2005 was invited to a full-time staff position at CCEC as a youth pastor and also was in charge of building maintenance.

He was ordained as a Calvary Chapel pastor in 2006. In 2009, Ben followed the LORD’s clear leading to visit the east side of Australia, and ultimately he and Laura were convinced of God’s call to serve Him there. Though they did not know precisely where or when they would be called, Ben resigned from his ministry position, began the process of applying as missionaries with Shepherd’s Staff, sold their house, and worked to afford moving expenses.

In 2010, Ben interviewed for a vacant pastoral position in Calvary Chapel Sydney, and he ultimately was offered and accepted the role as senior pastor. Since then the Grisez family has moved to Australia and have become dual-citizens. God has graciously provided for all their needs and continues to prove Himself faithful!  He has been blessed to volunteer as speaker at Camp Kedron and the Calvary Chapel Bible Institute in New Zealand.